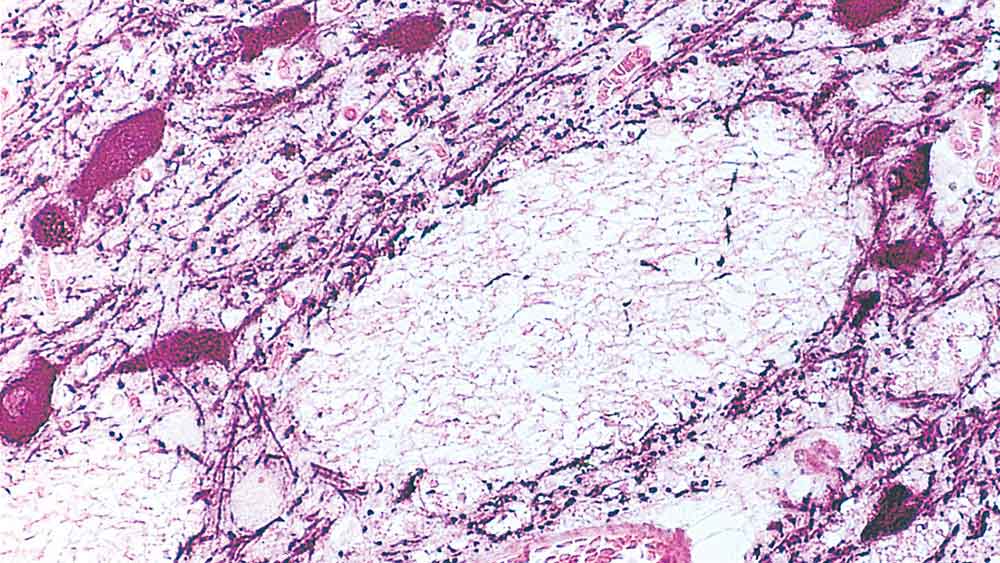 Tyrosine hydroxylase is the first enzyme in catecholamine (CA) biosynthesis and catalyzes the conversion of L-tyrosine to L-DOPA. Tyrosine hydroxylase is reported to be expressed in all CA neurons. Despite the abundant data about the distribution of catecholaminergic neurons in a wide variety of species, data on their distribution in the human brain is less comprehensive. However, one such study has reported that tyrosine hydroxylase products in the substantia nigra were restricted to neural bodies, axons and dendrites. These in turn were restricted to the third decade of life and their number increased in this location with age. This finding may be related to ageing of melanin-pigmented neurons.

TH is reactive with tyrosine hydroxylase in human, mouse and rat brain tissue.

Tyrosine Hydroxylase is recommended for the detection of specific antigens of interest in normal and neoplastic tissues, as an adjunct to conventional histopathology using non-immunologic histochemical stains.