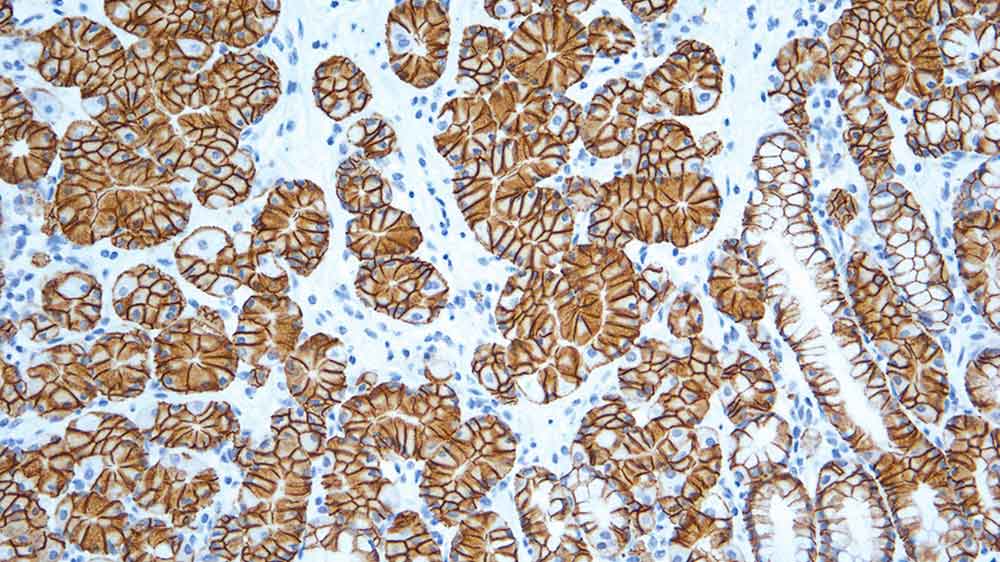 Product is out of stock

Due to manufacturing & supply chain issues, this product is currently unavailable. You may place your order and it will be fulfilled when the product is back in stock.
For more help, please reach out to customer service at +1 844 534 2262 or nonurgentcs@leicabiosystems.com

Product is limited in stock

Product availability is limited, but products are in continuous production. Your order will be processed as normal and may take additional days to ship.